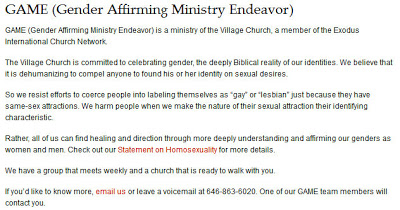 The 160 churches that operate virtually free in New York City’s public schools have been granted a temporary reprieve from the eviction ordered by a federal court of appeals.

The congregation’s legal argument relied on the Supreme Court’s Good News v. Milford Central School ruling that allowed religious meetings in schools. In “The Good News Club: The Christian Right’s Stealth Assault on America’s Children,” published last month, Katherine Stewart argues that the “real mission” of Good News Clubs in schools is to “convert children to fundamentalist Christianity and encourage them to proselytize to their ‘unchurched’ peers, all the while promoting the false but unavoidable impression among the children that its activities are endorsed by the school.” She also documents how leaders “of the church-planting movement have declared their ambition to turn all 1,200 of New York City’s schools into churches.”

As an example of the type of churches granted the above-cited reprieve, here’s what the Village Church, which operates out of PS 3 on Hudson Street, has on its website. You read that right. An “ex-gay” ministry affiliated with Exodus is operating in New York City public schools. And YOU are paying for it. Why not just charge us for the rope used to hang us?