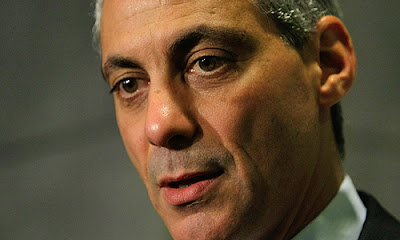 “I’ll push for it because it is consistent with the values base, and the practical values base, that I think is right as a city, as a state and as a country,” said Emanuel, who supported gay marriage during the campaign. Just Tuesday, Washington became the seventh state to legalize gay marriage, but in Illinois, the effort is seen as an uphill battle, even with Emanuel’s support. It took decades to pass civil rights protects for gays and lesbians and years to pass civil unions, which became the law last June. This year, a bill has been introduced at the Capitol to approve same sex marriages.