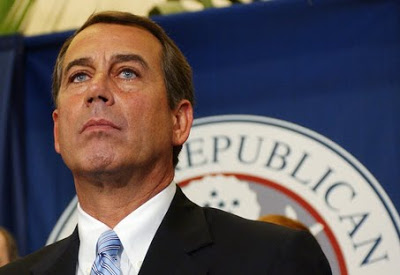 In court papers, a group of congressional Republicans defending the federal gay marriage ban revealed they are appealing the ruling to the 9th U.S. Circuit Court of Appeals. The 9th Circuit will become the second federal appeals court to now consider the legality of the Defense of Marriage Act, a 16-year-old law known as DOMA. The Obama administration has sided with Golinski in the case, arguing that DOMA is unconstitutional. Republicans, led by House Speaker John Boehner, have jumped in to defend the law, filing the notice of appeal on Friday. With cases unfolding in several federal courts, many experts predict the issue will wind up in the U.S. Supreme Court.