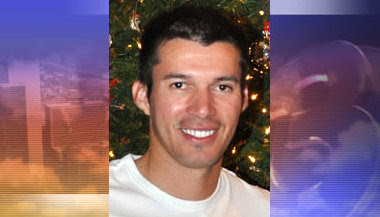 While national media continues to blur his face this morning, local Arizona television has revealed the identity of Sheriff Paul Babeu’s accuser.

3TV has learned the identity of the ex-boyfriend of Pinal County Sheriff and congressional candidate Paul Babeu. Jose Orozco, 34, has accused the sheriff of misconduct. He gave an exclusive interview to CNN. The network blurred Orozco’s face and did not use his last name. Orozco says that the sheriff and his attorney threatened him with deportation if the man revealed their relationship.