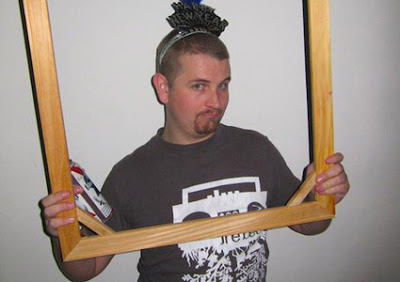 NOTE: With this post we revive the JMG Weekend Mix series in which we highlight major national and up-and-coming DJ talent. This series ran for 28 installments in 2010 with entries from such well-known names as Susan Morabito, Corey Craig, Herbie James, David Knapp, Ted Eiel, and many others.