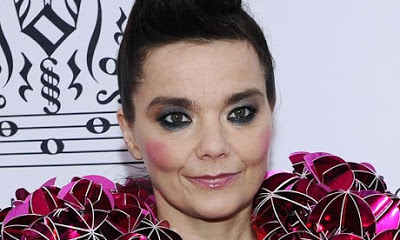 NYC: Bjork To Do Ten Days Of Weirdness Björk is set to bring her live Biophilia show to New York City for a special 10-night residency. Six performances will take place at the New York Hall of Science, New York City’s only hands-on science and technology museum. There will also be four performances at Roseland Ballroom located at 239 West 52nd Street. The New York Hall of Science shows have been set to Björk’s original Biophilia specifications, as audio-visual shows in an intimate setting with no audience member more than a few yards from the stage. All shows are performed in the round.

The ten dates are scattered across February.