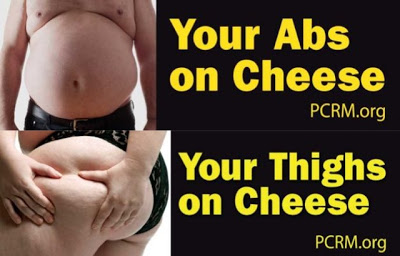 The Physicians Committee for Responsible Medicine says cheese products play a big role in the epidemic of childhood obesity. The group wants the Albany city school district to cut cheese from its lunch menu, which is loaded with the stuff. Dr. Neal Barnard of the Physicians Committee wrote in a letter to school board President Daniel Egan that one in three students in New York are overweight or obese.

I’m having dinner at Go 99 just because.