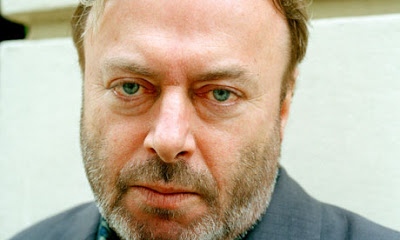 Famed atheist, author, and curmudgeon Christopher Hitchens has died of cancer at the age of 62.

Hitchens was diagnosed with advanced esophageal cancer in June 2010, when his memoir, “Hitch-22,” hit the bestseller lists. He wrote and spoke unflinchingly of his grim prognosis and acknowledged that years of heavy smoking and drinking had placed him at high risk for the aggressive disease. His openness about having cancer elicited thousands of letters and e-mails to Vanity Fair, where he was a longtime contributor. Many of the well-wishers offered prayers for the famously atheistic author, who had made his case against religion in the 2007 book “God Is Not Great: How Religion Poisons Everything.” He maintained that his illness had not changed his mind about religion and, borrowing from Shakespeare, asked believers not to bother “deaf heaven” with their “bootless cries.”

If you haven’t read God Is Not Great, you should.