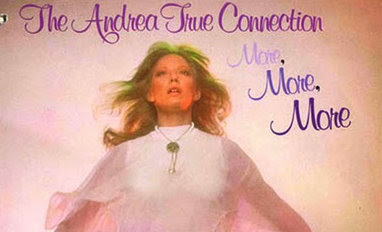 Gay men may more fondly recall True’s New York, You Got Me Dancing, especially because it name-checked two of Manhattan’s popular clubs at the time, the Barefoot Boy and the seminal gay dance palace, 12 West. The last of True’s hit records, What’s Your Name, What’s Your Number, peaked at #56 in 1977.

Previous AFA On Romney’s No-Show
Next Gingrich To OWS: Get A Job & Take A Bath