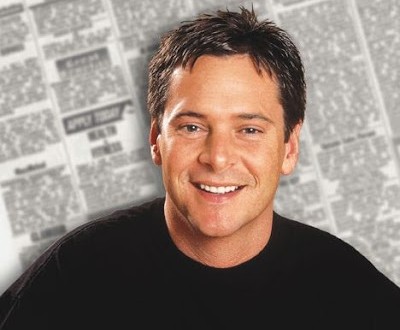 Embattled TV pitchman Don Lapre was found dead in his Arizona jail cell on Sunday, just days before his $52 million fraud trail was set to begin, authorities said. The 47-year-old infomercial huckster was accused of scamming at least 220,000 people by selling worthless vitamins, using get-rich-quick pyramid schemes and phony businesses. A grand jury indicted Lapre in June on 41 counts of conspiracy, mail fraud, wire fraud and promotional money laundering though his company, “The Greatest Vitamin in the World.” The company’s “customers” spent nearly $51.8 million to sell vitamins and recruit others to do the same. But only 5,000 people received about $6.4 million in commission, according to the U.S. Department of Justice.

I’ll admit that I occasionally watched Lapre’s shows in fascination with his outrageous claims and his ever-changing hairpieces.