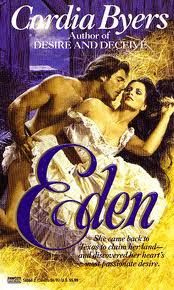 Beware The Dangers Of Emo-Porn Just as wives rightly complain when compared to the artificially created women of Internet porn, men should complain when compared to the artificial men of daytime television. In the real world where real men burn through a lot of emotional battery life to make a real living, being expected to behave like men who don’t exist is more than wrong. It’s cruel. Emo-porn creates caricatures in the minds and hearts of wives. Most men just aren’t and cannot be that attentive, especially in marriage where responsibilities to provide weigh heavy upon them. Husbands are quietly deemed unresponsive and uncaring when compared to emotionally dexterous hunks of daytime lore, chat rooms, celebrity rags, and romance novels. Thus a secretive and snowballing form of marital discontent is born and nurtured.