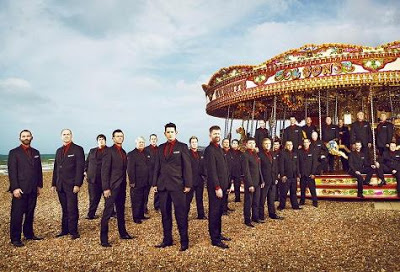 The 30-strong Brighton & Hove Gay Men’s Chorus will release its debut album later this year after signing a deal, said to be worth around £1 million. The choir is working on its repertoire of alternative rock songs in an effort to get away from cliched gay anthems. The deal with Universal Records – also home to U2 – is thought to be the first major label contract for a gay men’s choir. Also among their repertoire are songs by David Bowie, Ian McCulloch of Echo And The Bunnymen and The Enemy.

The group’s first album will be released in the UK in October.