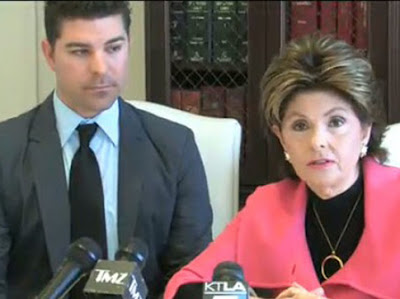 Less than 24 hours after hiring lawyer/shark Gloria Allred, an openly gay California corrections officer has been granted permission to participate in a gay pride parade.

In May, officer Johnson, who is a member of the Gay Peace Officers Association, made a written request to march in uniform with other gay law enforcement. But, according to Allred, his request was denied by Warden Guillermo G. Garcia. Johnson was told that his participation in the parade would be against California Department of Corrections and Rehabilitation’s operation manual which prohibits employees wearing uniforms who might be engaged in “inappropriate” activities or activities that would “bring discredit” to the department. Allred said it was “shocking and disturbing” that a branch of the state of California would consider marching in the West Hollywood parade a “discredit” to the CDCR. In response, the CDCR issued a statement reversing Warden Garcia’s decision and allowed officer Johnson to wear his uniform.