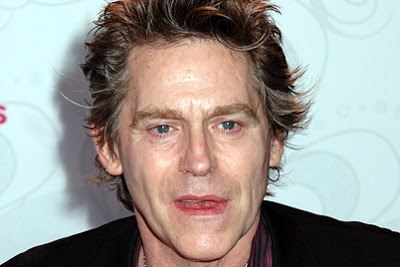 Jeff Conaway, the personable actor who won television fame on the sitcom “Taxi” and movie success in the musical “Grease” three decades ago and who later publicly struggled with drug and alcohol abuse, died on Friday in Los Angeles. He was 60. He died of complications of pneumonia at Encino Tarzana Medical Center after being taken off life support on Thursday, a talent representative, Phil Brock, said.

Conaway had been in a coma since May 11th.