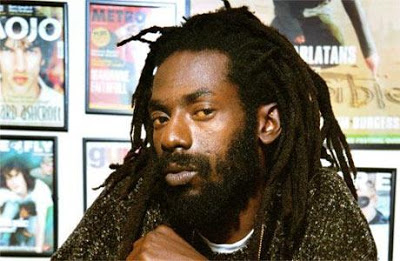 Grammy winning reggae star Buju Banton, whose work has been called “murder music” for its calls for the executions of gay men, has been found guilty of three federal counts of conspiracy to traffic cocaine. Via the Jamaican Observer:

The artiste was found guilty of conspiracy to possess with intent to distribute five or more kilogrammes of cocaine, attempted possession with the intent to distribute cocaine and using the wires to facilitate a drug-trafficking offence. However he was found not guilty of possession of a firearm in furtherance of a drug-trafficking offence. The artiste hugged his lawyer David Markus when the verdict was read. Many of the artiste’s supporters left the courtroom crying. He has been detained and has had his bail revoked.

Banton’s supporters and some of the Jamaican press have alleged that the drug charges came out of a conspiracy between the DEA and LGBT activists. The date for his sentencing has not been announced. Last week Banton won the Grammy for Best Reggae Album, stunning activists who last year published full-page music industry ads denouncing his nomination.

Previous CENSUS: No Italians Left In Little Italy
Next John McCain: Social Security Is A Ponzi Scheme That Madoff Would Be Proud Of