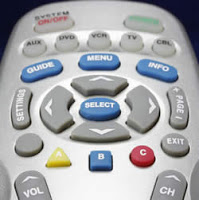 After test-running the feature in some markets, this week Time-Warner Cable officially launched its free “Look Back” feature, which is a sort of On Demand function that allows you to pull up shows that have run in the previous 72 hours. That’s handy if you forgot to set your DVR or see a bunch of raves about something on Facebook. In NYC the feature is currently available on 48 channels.