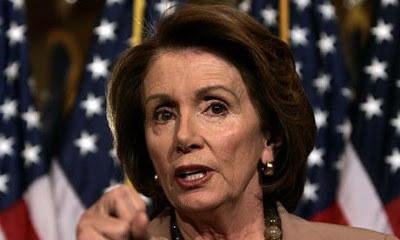 According to Politico, outgoing House Speaker Nancy Pelosi indicated during a conference call today that she is planning for a vote on ENDA during the lame duck session. Politico’s Ben Smith characterizes ENDA as an “easy lift” compared to other LGBT rights legislation. That’s probably true in the House as a high percentage of Democrats have signed on as co-sponsors. (199 of the needed 216 for passage, according to the last count I recall seeing.)

ENDA has been introduced in nine of the last ten Congresses, but only the trans-exclusive 2007 version passed in the House (with a mostly partisan vote of 235-184), but not before a creating a huge rift among LGBT groups due to its lack of gender identity protections. (35 GOP reps voted yes, Blue Dog Democrats mostly did not.) The bill did not survive its Senate committee. And back in April of this year, when it last seemed like we were close to an ENDA vote, we still had 16 Senate Democrats unwilling to sign on as co-sponsors. It doesn’t seem likely that much has changed there since then, but let’s hope.