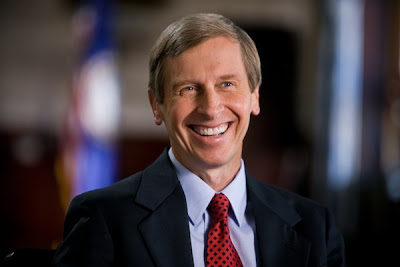 NOM spent a LOT of money funding Lynch’s opponent and to support GOP candidates in the New Hampshire legislature. But without a GOP governor, NOM’s chances of overturning gay marriage in New Hampshire have been lessened significantly.

UPDATE: NOM’s Brian Brown is tweeting that they have won a “veto-proof majority” of anti-gay state seats. More on this tomorrow.