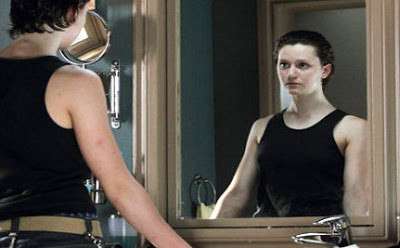 The Florida Family Association is calling for an advertiser boycott of Nickelodeon’s Teen Nick channel over a transgender character on its show, Degrassi: The Next Generation. The anti-gay group is falsely claiming to have already forced Kodak, the show’s prime sponsor, to pull out.

The Florida Family Association (FFA) claimed another victory on Wednesday when David Caton announced that, after receiving e-mails from FFA members, Kodak pulled the plug on sponsoring “DeGrassi: The Next Generation” on Teen Nick. The FFA targeted DeGrassi due to, as Caton put it in an e-mail sent out on Oct. 27 to his supporters, the show “targets teens with gay propaganda and other immoral behavior.” Teen Nick boasted that Kodak was the sponsor of their show ‘DeGrassi: The Next Generation’ and aired dozens of their advertisements just before Kodak received thousands of e-mails regarding the program’s irresponsible content,” wrote Caton on Wednesday. “Kodak was the most frequent advertiser on DeGrassi just before Florida Family Association’s Oct. 27 e-mail alert was released. Additionally, Teen Nick labeled Kodak as a ‘sponsor’ of several episodes during that same time.

However Kodak says that their ad schedule on Teen Nick is merely on a “planned pause” and that they’ll return to Degrassi next week. So the Florida Family Association jerk is a liar as well as a bigot.

Previous Sarah Palin Fan Art
Next Walk Like A Boss