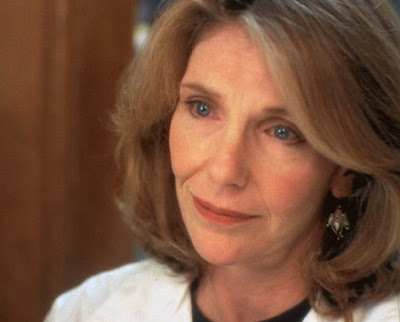 Oscar-nominated actress Jill Clayburgh has died in her Connecticut home after a two-decade battle with leukemia. Clayburgh was 66.

Clayburgh was born in New York City, and appeared in numerous Broadway productions in the 1960s and 1970s, including The Rothschilds and Pippin. Clayburgh made her screen debut in The Wedding Party, filmed in 1963 but not released until six years later, and gained attention with roles such as that of Gene Wilder’s love interest in the 1976 comedy-mystery Silver Streak, co-starring Richard Pryor. She was nominated for the Academy Award for Best Actress for 1978’s An Unmarried Woman, for which she won the “Best Actress Award” at the Cannes Film Festival, and for 1979’s Starting Over, a comedy with Burt Reynolds. She also received strong notices for a dramatic performance in I’m Dancing as Fast as I Can.