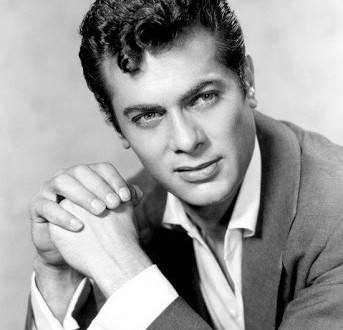 Legendary actor Tony Curtis has died at the age of 85.

“My father leaves behind a legacy of great performances in movies and in his paintings and assemblages,” actress Jamie Lee Curtis said in a statement. “He leaves behind children and their families who loved him and respected him and a wife and in-laws who were devoted to him. He also leaves behind fans all over the world. He will be greatly missed.” Curtis starred in more than 140 major motion pictures and was nominated as for an Oscar for his performance in 1958’s “The Defiant Ones” with Sidney Poitier, according to his official website. Curtis also is known for his roles in the 1959 movie “Some Like it Hot” with Marilyn Monroe and Jack Lemmon and “Spartacus” in 1960 with Kirk Douglas. He also played the lead role in “The Boston Strangler,” released in 1968.