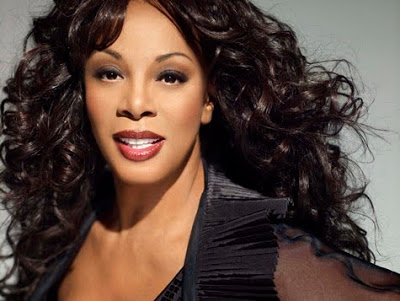 Donna Summer has been nominated to the Rock And Roll Hall Of Fame for the third time, after having been passed over for the 2008 and 2010 classes of inductees. Classic disco group Chic has been nominated for the sixth time. Here’s the full list of this year’s nominees:

Artists become eligible for the honor 25 years after the release of their first commercial full-length album. Last year’s inductees were ABBA, Genesis, the Stooges, Jimmy Cliff, and the Hollies.