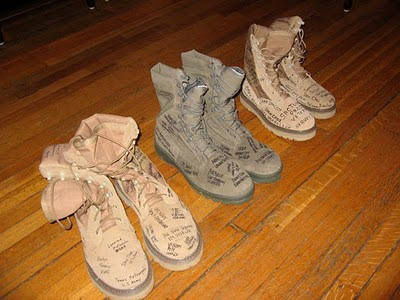 Joe Sudbay notes that the following Senators are uncommitted to breaking a possible GOP filibuster:

Have you called your Senators today? The vote is scheduled for Tuesday at 2:30pm.

Previous MINNESOTA: Bachmann Leads Clark By 9
Next CALIFORNIA: Denny’s Waiter Stabbed For Being Gay, Cops Rule It A Hate Crime