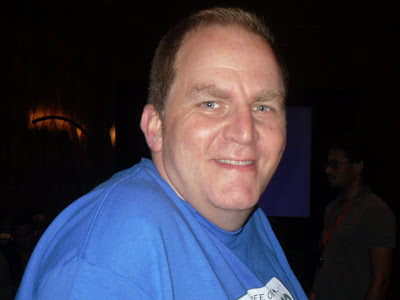 With yesterday’s coming out of Ken Mehlman comes further validation of the important work of outing kingpin Mike Rogers, who had been telling us about Mehlman for years. Rogers prefers to call what he does reporting, rather than outing, because when any politician is secretly doing the very thing he’s railing against on Capitol Hill, that’s fucking news. When Rogers tipped the world yesterday that Mehlman was about to officially come out, the Atlantic was forced to rush out its story two days early. That makes one wonder if the story hadn’t originally been timed for the infamous “Friday news dump” where so many damaging-to-pols stories end up. So we thank Mike for that too and give him props for his years-long unblemished 100% correct track record in exposing America’s asshats.