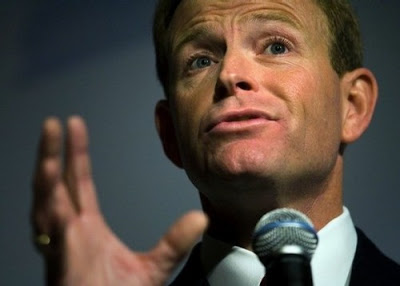 “The law should count for something when the Census Bureau counts America’s population, but apparently it doesn’t on President Obama’s watch. The President’s Commerce Department is actively encouraging people to ignore U.S. marriage law and invent new definitions for their relationships. What kind of government actively lobbies citizens to lie on their forms?

“When it comes to advancing the extreme homosexual agenda, this White House has no limits, not even the facts. The Defense of Marriage Act forbids the federal government from recognizing same-sex relationships as ‘marriages.’ If this video were honest, it would state, ‘If you are a same-sex couple, you should mark the box that says ‘unmarried partner,’ even if you are legally married according to the laws of the state in which you reside.'” – Family Research Council head Tony Perkins, complaining about yesterday’s release of official Census Bureau videos urging LGBT Americans to identify themselves on census forms.

VIDEO: Here’s another of the seven clips, this one is from the HRC’s Harry Knox, who directs their Religion & Faith program.

Previous GOP Flacks Call For Steele To Resign
Next Spring? What Spring?