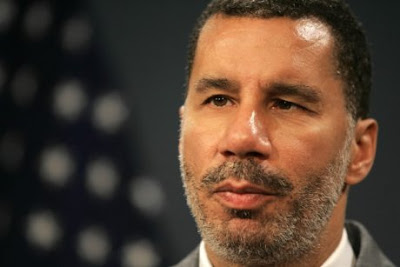 New York Gov. David Paterson appears to have moved from worrying about his political future to facing the possibility of criminal charges. A second New York Times story Tuesday on his involvement in shielding a close aide, David Johnson, from charges of domestic violence reported that Paterson, besides calling the alleged victim himself, personally directed two aides to call her shortly before she stopped pursuing domestic violence charges against Johnson. He told one of the aides, press secretary Marissa Shorenstein, to ask the woman to say that no violence took place during the incident, according to a Times source.

Depending on the details unearthed by investigators, the actions laid out in the story, several New York lawyers said, could run afoul of criminal prohibitions against witness tampering and obstruction of justice. “Although the issue of intent is always critical in obstruction cases, the Times story lays out a scenario that a prosecutor might well take a hard look at,” Daniel Richman, a Columbia University law professor and former federal prosecutor, told POLITICO Monday night.