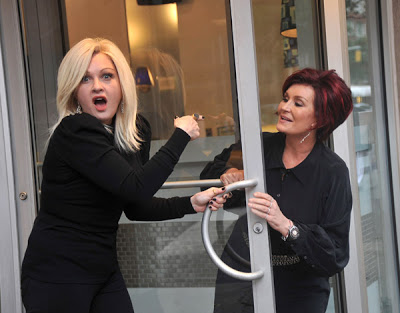 The third season of Celebrity Apprentice debuted last night and She Wired reports that contestant Cyndi Lauper is once again fighting for the LGBT community.

The Grammy-winning singer debuted on NBC’s Celebrity Apprentice Sunday night and is creating a buzz about her LGBT charity, The True Colors Fund. One of the 56-year-old singer’s goals is to get the straight community involved in the support of LGBT equality. Over the past two tears, True Colors has raised over $200,000 for organizations like HRC and PFLAG. “As a longtime and outspoken advocate for lesbian, gay, bisexual and transgender equality, I felt the need to do something bold to bring everyone together to celebrate the LGBT community,” Lauper says on the True Colors website. “Over the past few decades, the LGBT community has made tremendous strides, but so much more work still needs to be done.” “But, what I also know to be the truth is that if we all stand together in solidarity we can overcome the obstacles still in front of us,” she writes.