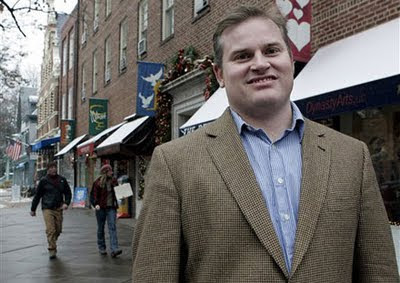 “Maryland’s statutory law clearly states that ‘Only a marriage between a man and a woman is valid’ in Maryland. The Maryland Supreme Court upheld the law and stated clearly it was the province of the legislature to change it. What part of the law doesn’t the Attorney General understand? What other laws is he unwilling to enforce? This is an outrageous example of running roughshod over the rights of the people of Maryland in pursuit of a private political agenda.” – NOM’s Brian Brown, riding the waahbulance once again. Yesterday Maryland Attorney General Doug Gansler ordered state agencies to immediately begin giving legally married gay couples the same rights as heterosexuals.