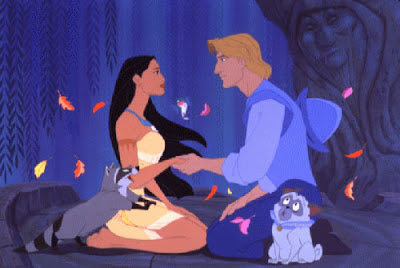 It’s official, Avatar has passed Titanic in terms of worldwide ticket box office sales, surpassing $1.8 billion. If you’ve been keeping up, that means that in just a little more than two weeks, the film took in another $500 million dollars. We’ve written before about the effect social media has had on Avatar’s box office success, but even in this digital age, breaking a 12-year record in less than seven weeks is nothing short of mind-blowing.

Ticket prices, of course, factor into the new record. About 80% of the international and 65% of the domestic gross come from the 3D version. James Cameron recently announced that pre-planning for a sequel is already underway.

Previous Tim Tebow Aborts His Shirt
Next Polyamory Is Wrong