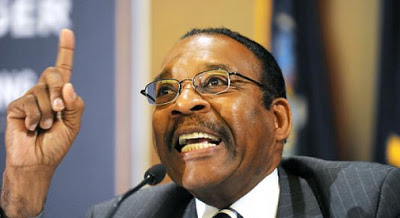 Senator Ruben Diaz is a “man with a chest”. He stands out in an age of men (and women) without chests. The reaction to the vote defending marriage against its opponents has been swift. Those in the radical fringes of the homosexual community who are behind the efforts to engage in a Cultural Revolution by using judicial and legislative maneuvers are angry. Senator Diaz is being pilloried in their activist blogosphere. He is being accused of being a “homophobe” (even though he has two brothers who are homosexuals) and, you guessed it, a “hatemonger”. What he really is is a man of conviction and courage who defended marriage, along with the family and the society founded upon it.