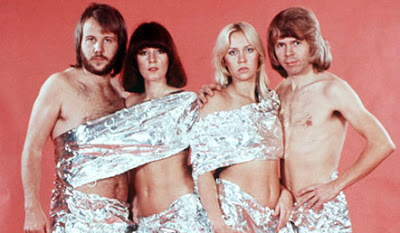 ABBA made the list of 2010 inductees into the Rock and Roll Hall of fame. Joining them will be Genesis, The Stooges, The Hollies, and Jimmy Cliff. And once again: NO DONNA SUMMER. Outrage! Eligibility begins 25 years after an artist’s first release, making Donna now ten years overdue. So much for those 12 Grammy nominations and five wins, including for Best Rock Vocal.

Previous The Food Is Killer
Next Fox News In Review