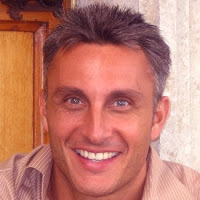 Ever since the viciously anti-gay Dr. D. James Kennedy died and was replaced by the not-as-bad-so-far Rev. Tullian Tchividjian, some congregants at the Fort Lauderdale-based Coral Ridge Ministries mega-church have been chafing in their pews. Tchividjian, you see, wants to ease Coral Ridge out of political issues such as homosexuality and focus on worship. After Tchividjian, who is Billy Graham’s grandson, survived a vote calling for his firing, 25% of Coral Ridge’s membership have left to start their own church. No word yet on what they’ll call it.