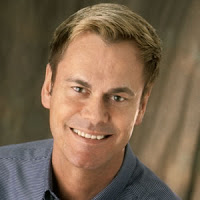 WordPerfect creator Bruce Bastian has donated $100,000 to the National Equality March, half of the event’s projected cost. The Washington Blade did some porta-potty algebra and says that if NEM organizers are abiding by Park Service guidelines, the number of loos being ordered means they expect just over 100,000 attendees. NEM founder Cleve Jones has declined to make any attendance forecasts. A protest of DADT has been scheduled for Arlington National Cemetary on October 10th, where gay military dischargees will place rememberances at the Tomb Of The Unknown Soldier.

Previous Indonesia: Stonings For Adultery, Public Lashings And Prison For Homosexuals
Next There Can Be Only One