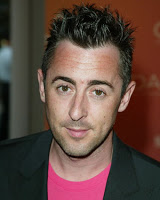 “You know what? I’m sorry to be blunt, and I wish it were not true, but America isn’t any of the above. Its poor downtrodden, unhealthy, under-educated and depressed workforce cannot surely believe it towers above all others in some sort of World Worker Idol type way? If so, why are its bosses firing so many of them and giving the jobs to people in other countries?