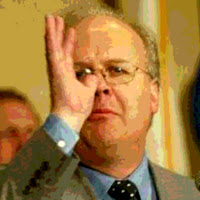 Rove has been contributing opinion pieces to The Wall Street Journal, which also belongs to Murdoch’s NewsCorp, and will debut on the television network with live coverage on Tuesday of the biggest day of the presidential primary election season, Fox said on Monday.