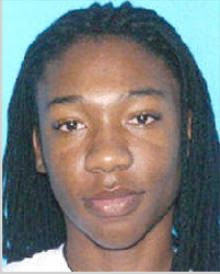 The shooting death of a gay teenage boy who was dressed in women’s clothing is being investigated as a possible hate crime, while detectives try to determine whether he was targeted because of his sexual orientation.

Simmie Williams Jr., 17, was attacked on the 1000 block of Sistrunk Boulevard by two young men who wore dark clothing and might live in the neighborhood, police said. Williams, who was wearing a dress and was known in the area by his first name or as “Chris” or “Beyonce,” was shot about 12:45 a.m. Friday and soon afterward died at Broward General Medical Center, police said.It’s unclear what Williams was doing in the area, about four miles from his house, but police are investigating whether he was working as a prostitute, officials said.

I’ll report back when the police decide if this was a hate crime.