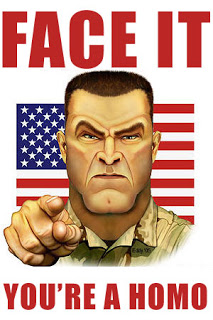 In a possible move towards unresigning his seat, today Sen. Larry “Tearoom” Craig’s lawyer petitioned a Minneapolis court to withdraw his May guilty plea. Craig said he hoped the court would “allow me to prove my innocence.” Switching gears from Craig’s earlier “I panicked” defense, his lawyer argued that his client’s mailed guilty plea denied him the opportunity to face a judge’s inquiries, which would have made it clear that Craig denied soliciting for sex. If the judge does not accept the plea withdrawal, Craig faces poor odds if he appeals, as the Minnesota Appellate Court rarely overturns lower court verdicts. Craig did not attend today’s hearing.