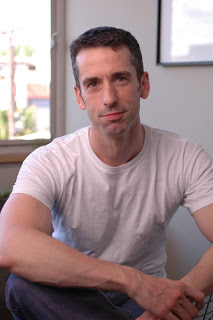 “Oh, man. What a great day. I fucking live for the day when every asshole out there bilking gullible Christians out of their hard-earned dough—from the Nazi pope on down—is told the same damn thing: Get a fucking job, you parasite.” – Dan Savage, responding to the statement by Ted Haggard’s “overseers” that Haggard “won’t be fundraising for a Monument nonprofit run by a sex offender, won’t be ministering to anyone and needs to get a job.” Hells to the yeah, Dan!