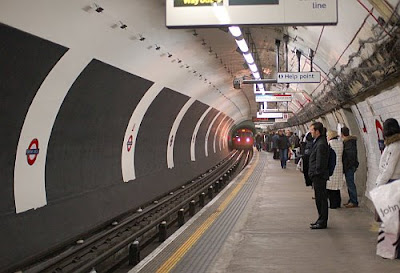 Over at the Gothamist, there’s an interesting discussion about a vacation travel site that ranks the top subway systems of the world. Mentioning attributes such as convenience, technology, efficiency, cleanliness, and architectural merit, London’s Underground wins the top spot out of 11 systems reviewed, with NYC coming in a lowly 7th.

The mere fact that NYC’s subway is the only one that runs 24 hours seems to be a slam-dunk reason to rank it #1. NYC’s subway is also very cheap compared to London’s. However the travel site is based in the UK, so there may be some bias at hand. Check out the ranking on Virgin-Vacations.com, there are some great photos of the various systems. What’s your favorite subway in the world?