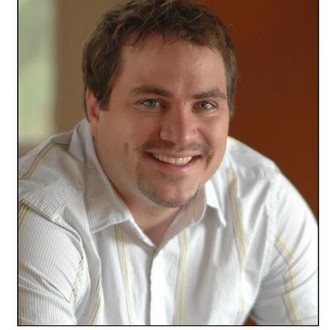 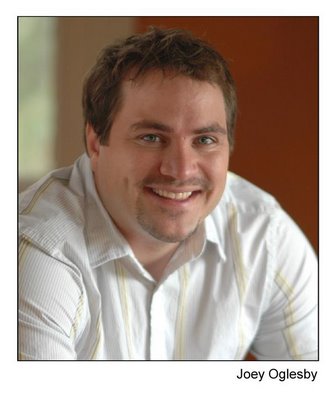 Thanks to the sleuthing of Dallas JMG reader Bob Stoller, “Pastor Donnie Davies” has been exposed as Dallas-area actor Joey Oglesby (First name corrected from post headline). Here he is. Joey Oglesby recently appeared in a production of Debbie Does Dallas: The Musical. Joey Oglesby is a former member of the Chicken & Pickle Guys sketch comedy duo.

Finally. Our long national nightmare is over. I tip my hat to Joey Oglesby and his crew for a fun diversion. Now we can go back to worrying about the war! I’ll post the behind-the-scenes details and the reason for all this drama, as soon as I know it.

NOTE: I left Oglesby’s first name incorrect in the post headline because this URL has already been widely linked. My apologies. His first name is JOEY.

UPDATE: I’ve exchanged a few emails with Oglesby and he is swearing that he is not Donnie Davies. I’ve asked him for a statement to publish here.

UPDATE II: I don’t know why I didn’t think of this earlier, but somebody has reserved the domain ChopsTheMovie.com. What say you, oh sleuths of teh intarwebs?

Now that this is finally settled, I’ll have to say I thoroughly enjoyed the last week of clues, misclues, speculation and sleuthing. Obviously, there is something bigger coming from Oglesby and crew, but let’s offer some well-earned applause right now to a bit of ingenious viral marketing that not only left us scratching our heads over its source, but spawned a considerable amount of discussion regarding the “ex-gay” issue. I’d say that we owe some apologies to actor Todd Quillen, our first suspected Donnie Davies, but having not heard a peep from him or his agent, perhaps they are just digging the entire show too.